TCA has been proudly involved in the Australia Day celebrations for the past 11 years which took place on Australia Day 26 January in the Kings Domain Garden, Melbourne.

Several ethnic groups enjoyed sharing a diverse collection of cultures, traditions and customs.  TCA again demonstrated Tai Chi and Health Qigong and gave free classes for anyone who wished to join in.  With the growing public interest in general health, wellbeing and relaxation these ancient exercises were well received.

Thanks to all TCA instructors and students for their support.  We look forward to participating again in 2016. 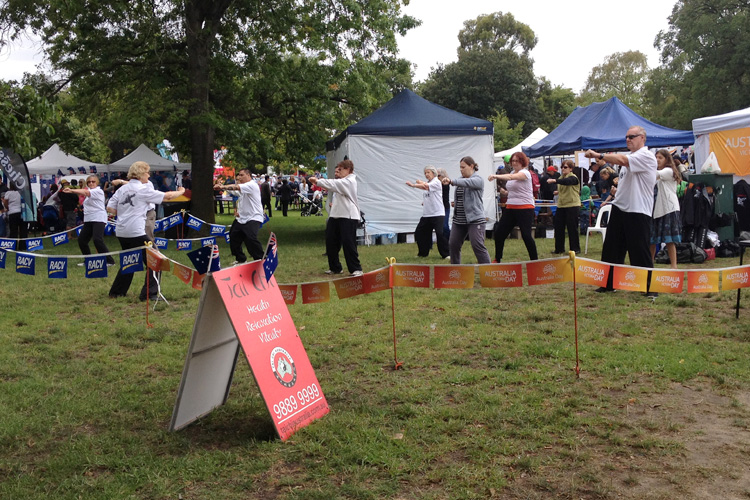 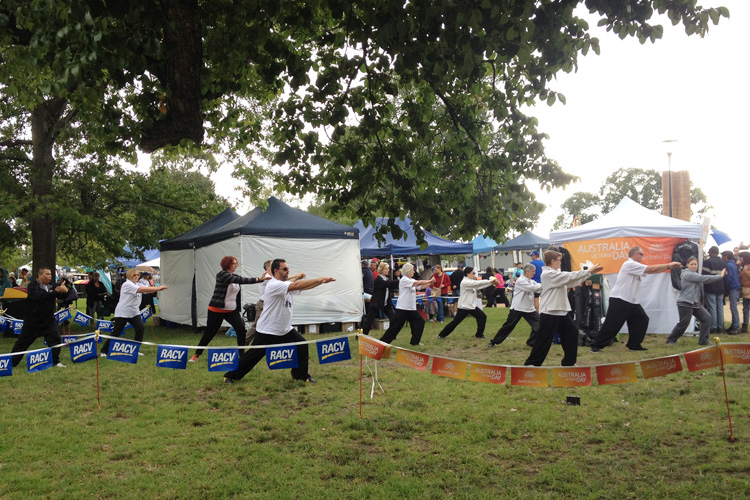 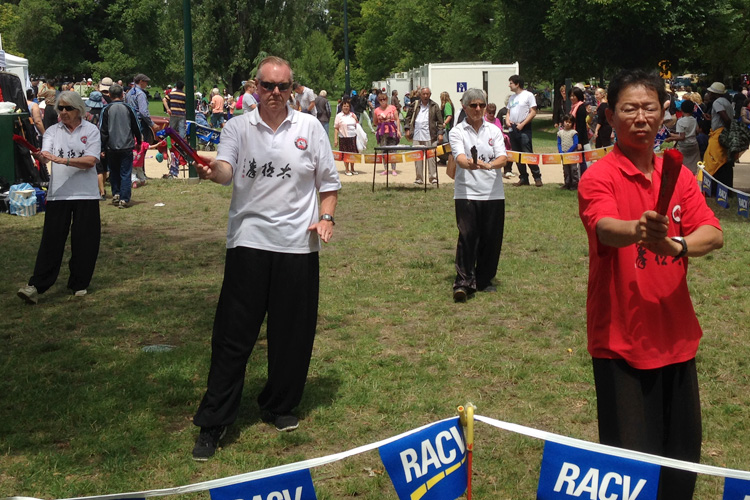 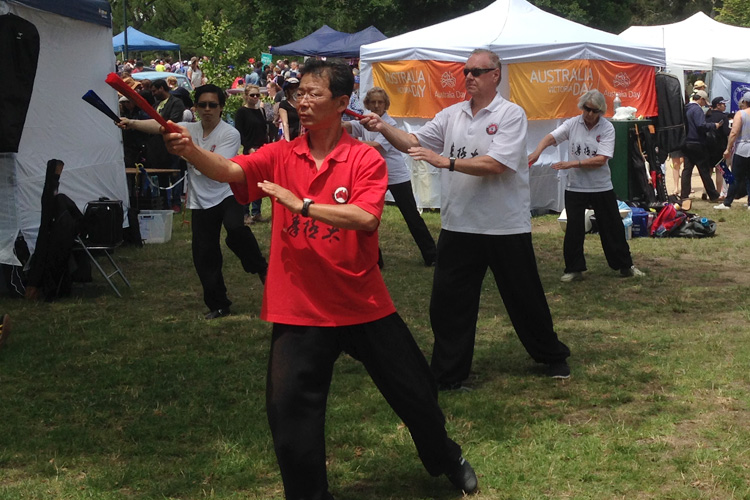 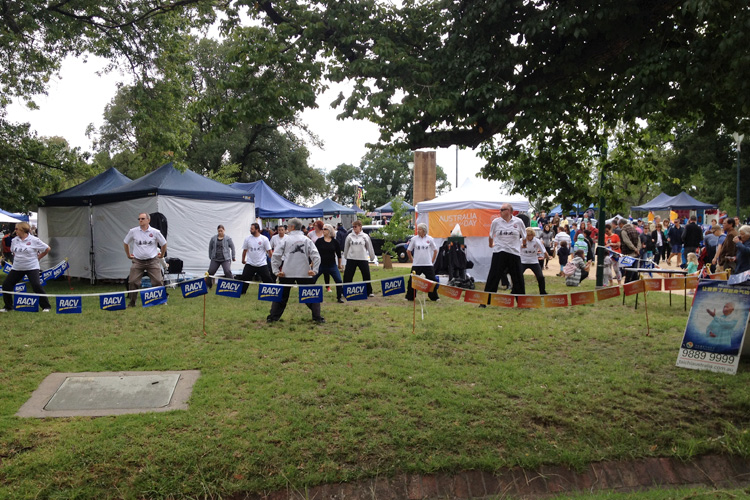 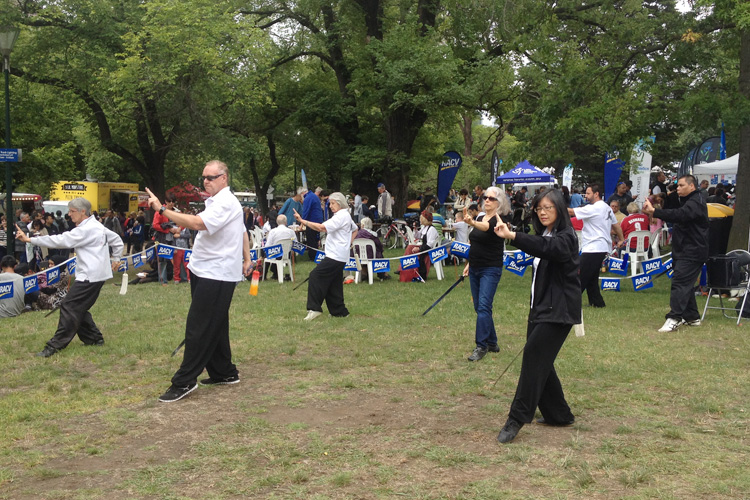 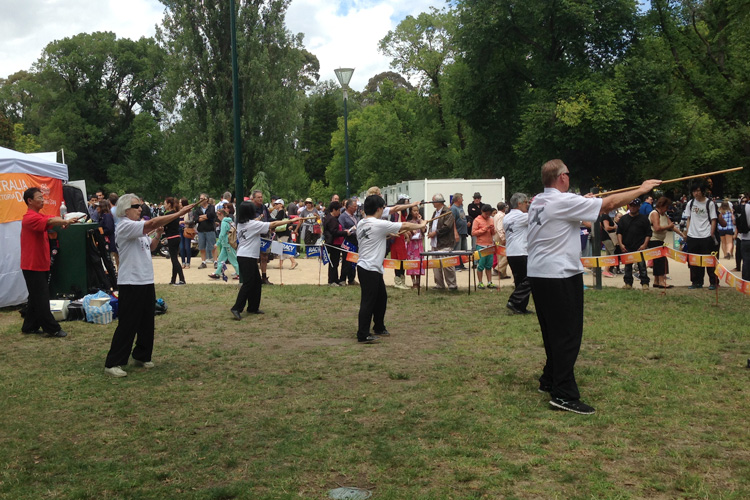 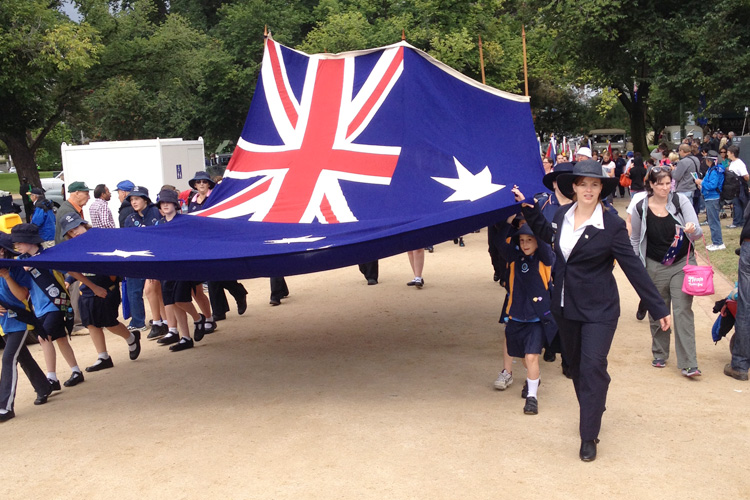 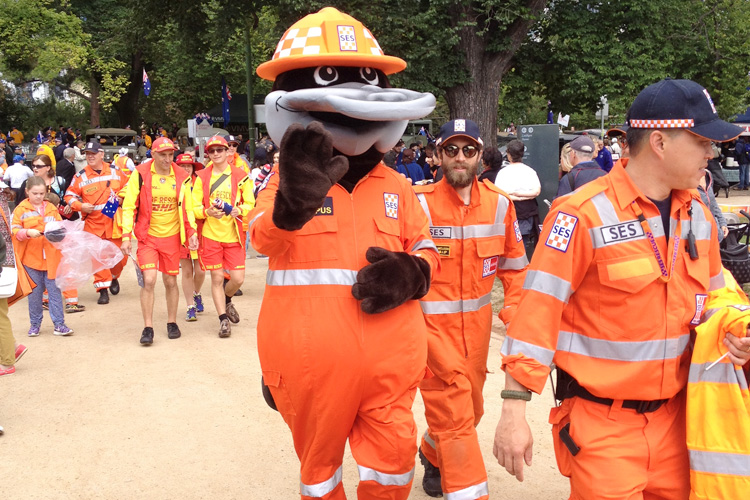 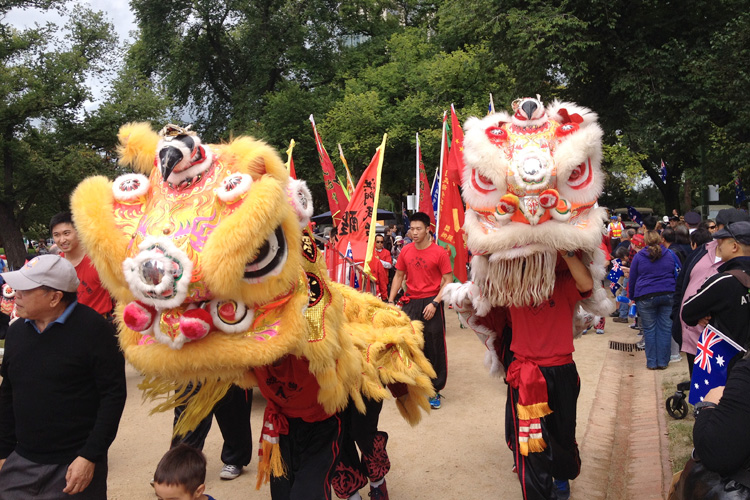 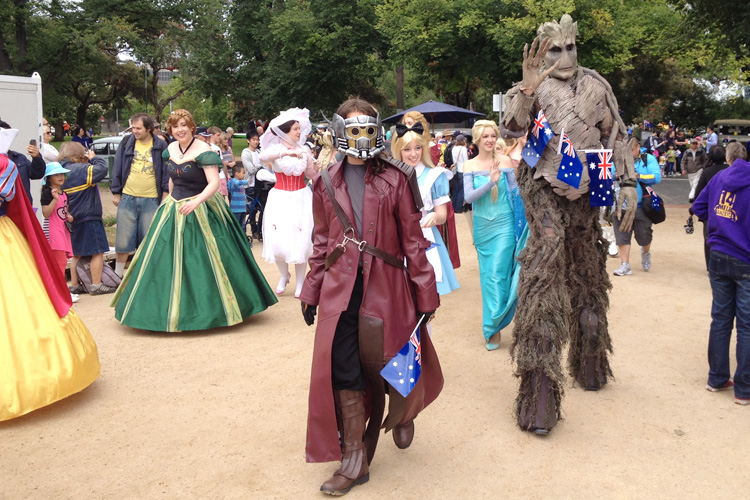 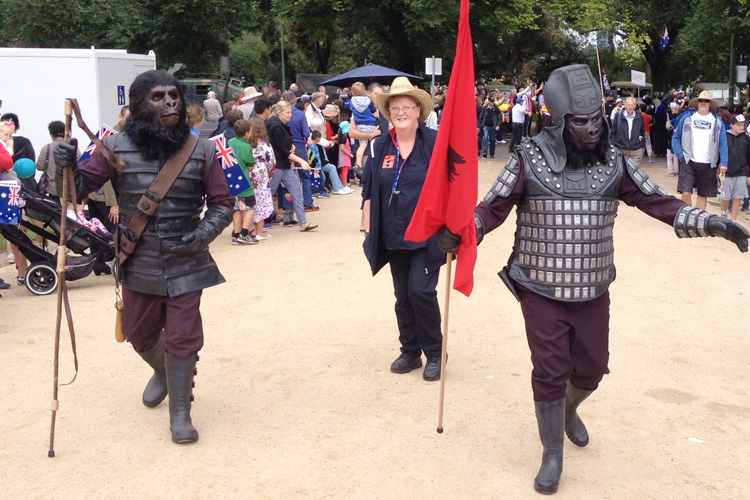 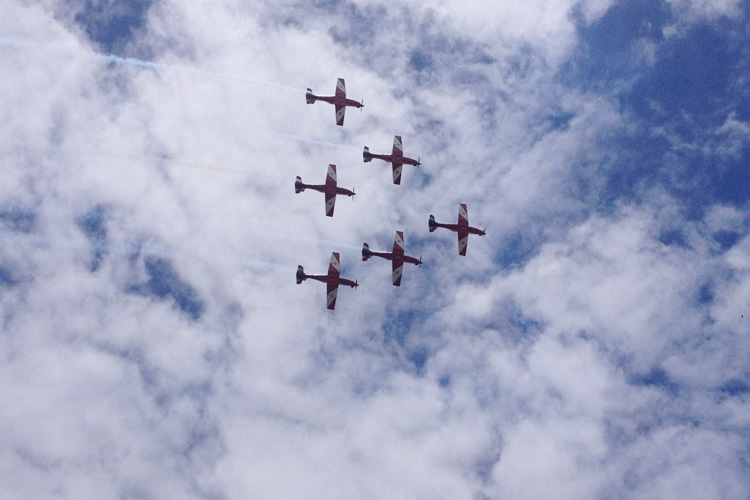 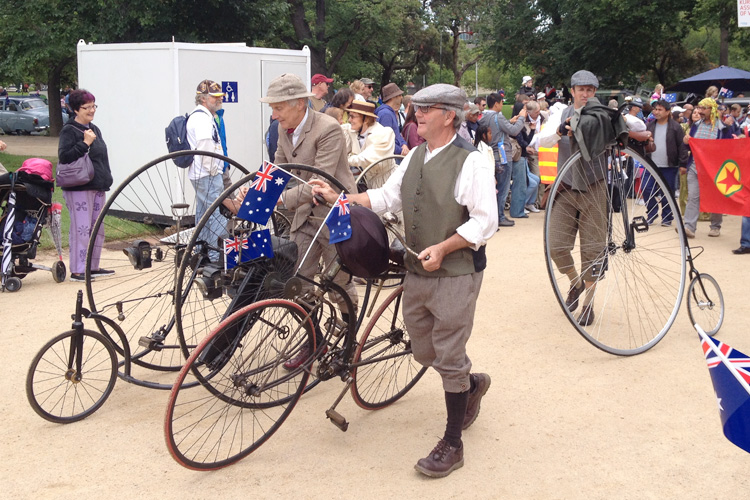 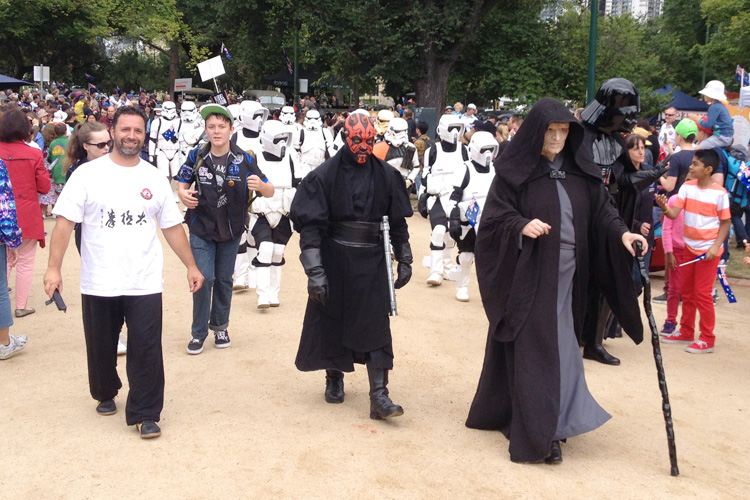 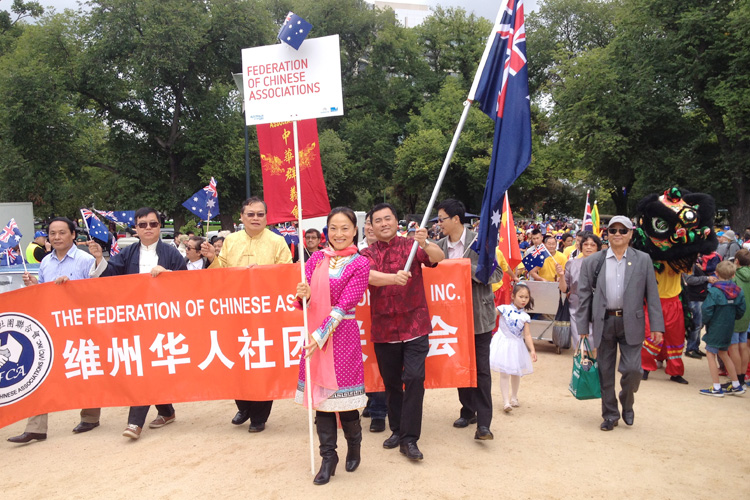 City of Melbourne Thursday class online
May 16, 2020
in
Classes