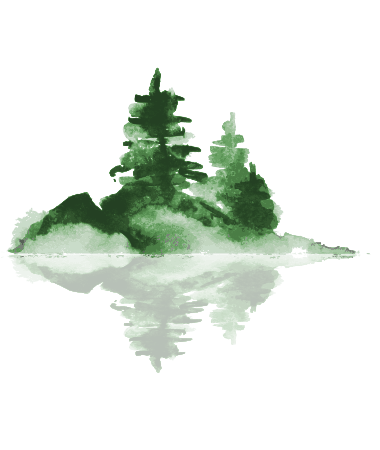 What is Tai Chi?

What is Tai Chi? (Taijiquan)

Tai Chi, or Taijiquan in Chinese, is an outstanding gem of traditional Chinese culture that is valuable in promoting health, developing combat and self-defence skills, and improving concentration and overall well-being.

Although it is a branch of the Chinese martial arts (Wushu), it has also been practiced for general health and fitness purposes since the 16th Century. Health benefits are derived from the Tai Chi's slow, gentle and tranquil movements which enable harmony in mind and body, improved mobility, suppleness and mental alertness.

The benefits of Tai Chi are well recognized by practitioners of Traditional Chinese Medicine (TCM) who are frequently Tai Chi instructors themselves and recommend the art as the physiotherapy of TCM.

Anyone regardless of age or level of fitness can practice and benefit from Tai Chi. Loose, comfortable clothing and flat shoes should be worn to classes.

There are many different forms of Tai Chi with the main styles being Chen, Yang, Sun, Wu, Woo and Dong Yue. While each style has its own characteristics, the principles remain the same. The Yang style is the one you have probably seen being practiced in the park. It is the style responsible for the spread in popularity of Tai Chi for health and relaxation.

'Whoever practices Tai Chi regularly will in time gain the suppleness of a child,
the strength of a lion, and the peace of mind of a sage.'
Old Chinese Saying 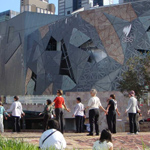 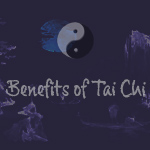 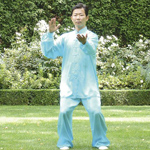 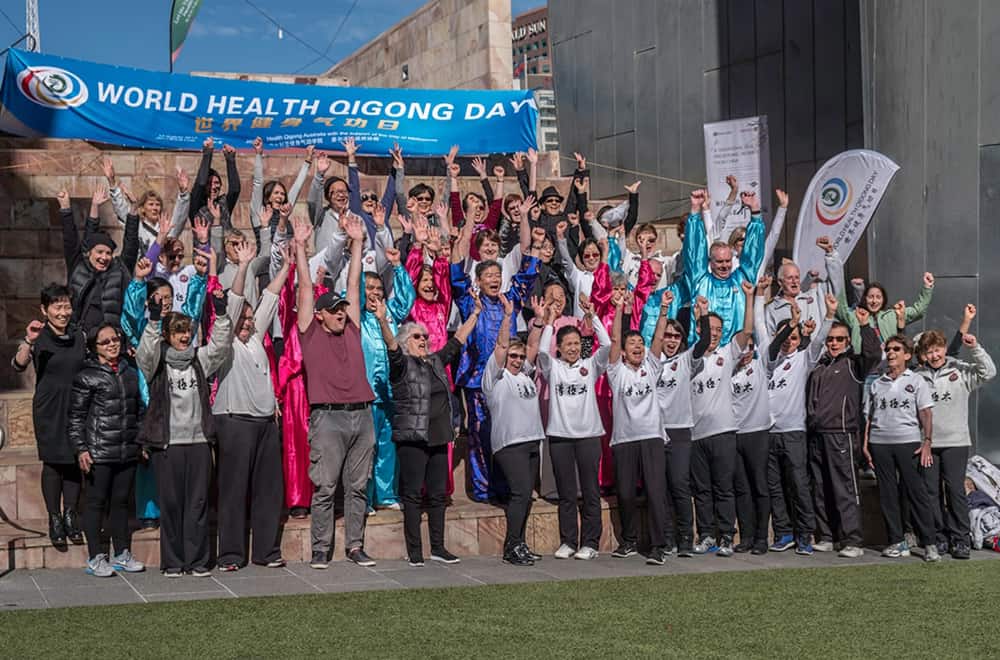 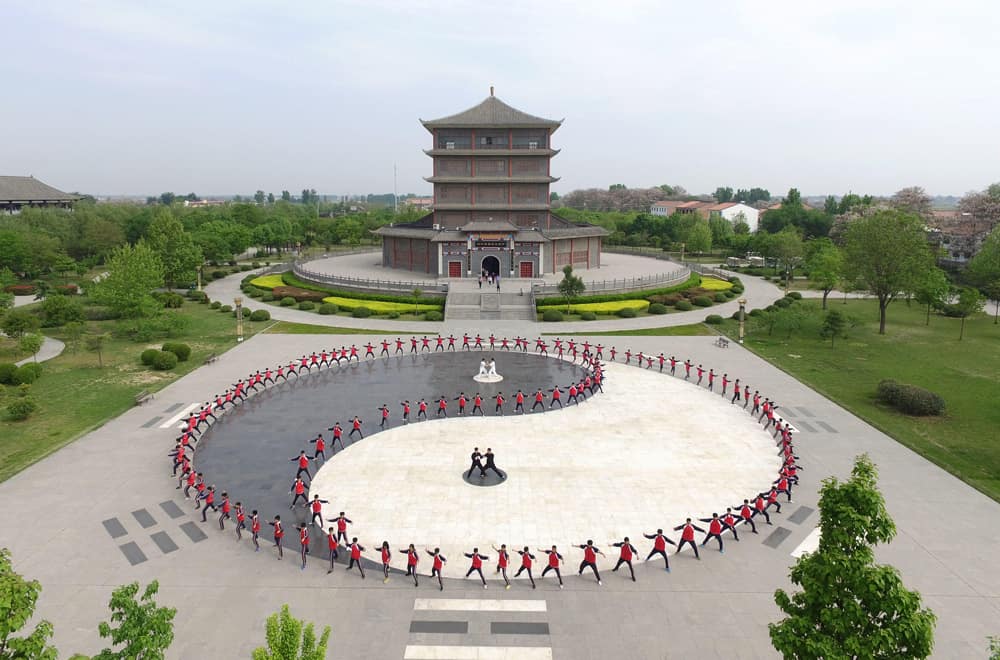 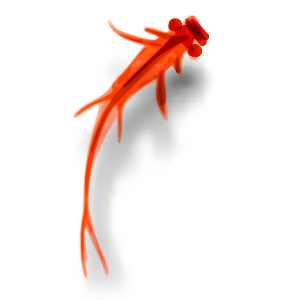