TCA celebrates Chinese New Year: the Year of the Monkey 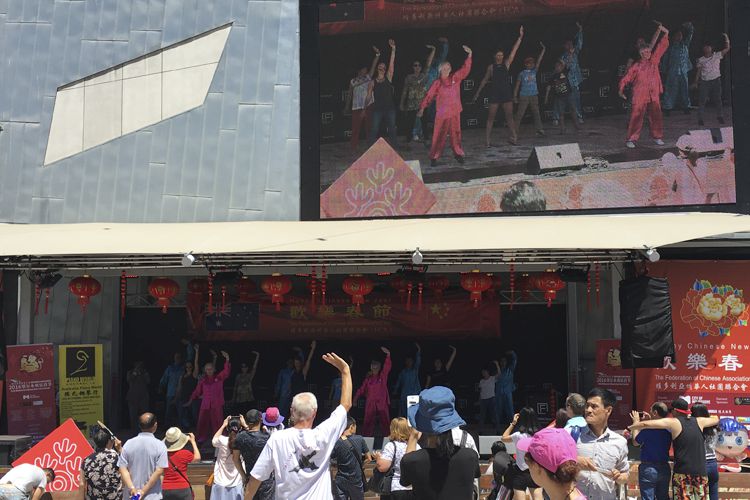 Monday February 8, 2016 marked the start of the Chinese New Year, the Year of the Monkey.

Much to the delight of friends, relatives and members of the public, Master Song invited them to follow him in some simple Tai Chi and Health Qigong. For many it was their first time. All agreed it was the perfect way to celebrate the Chinese New Year.Thanks to all TCA instructors and students for their support and especially to Federation Square, Confucius Institute of La Trobe University and Melbourne City Football Club for giving TCA the opportunity to celebrate the Chinese New Year in beautiful Melbourne, Australias most livable city and the home of Tai Chi and Health Qigong in Victoria.We look forward to being involved again in 2017. 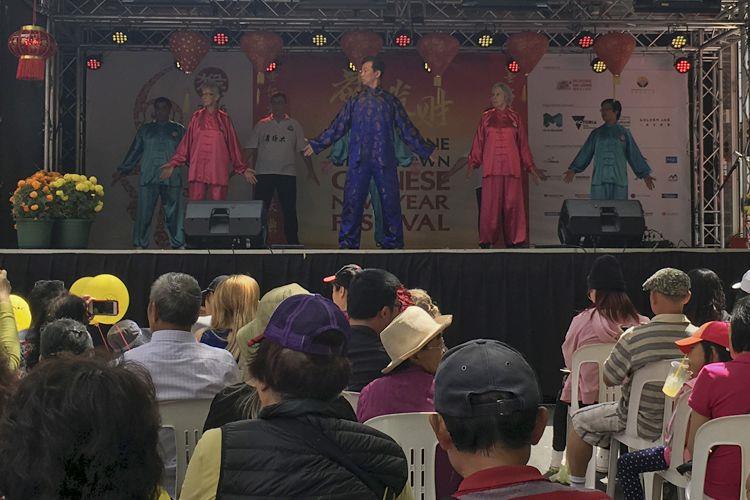 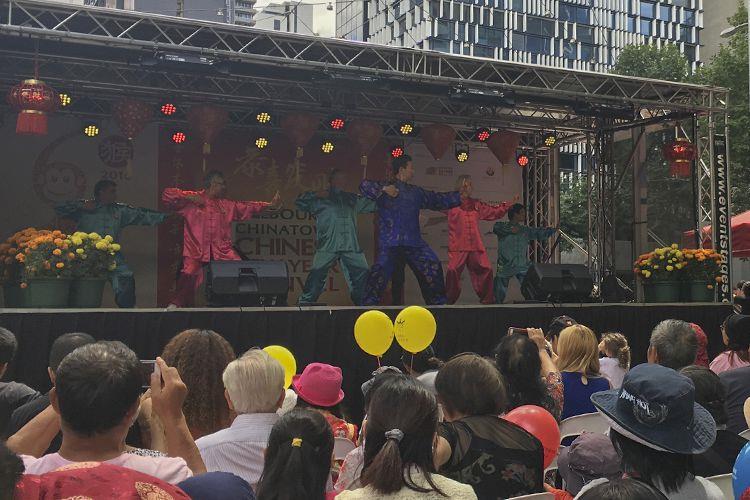 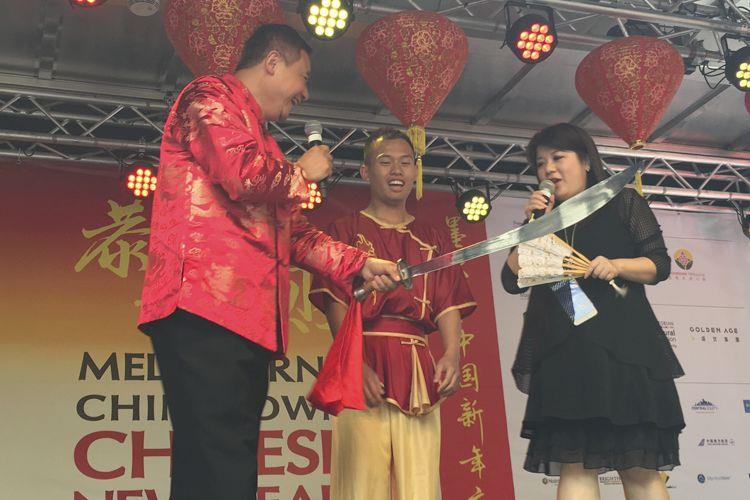 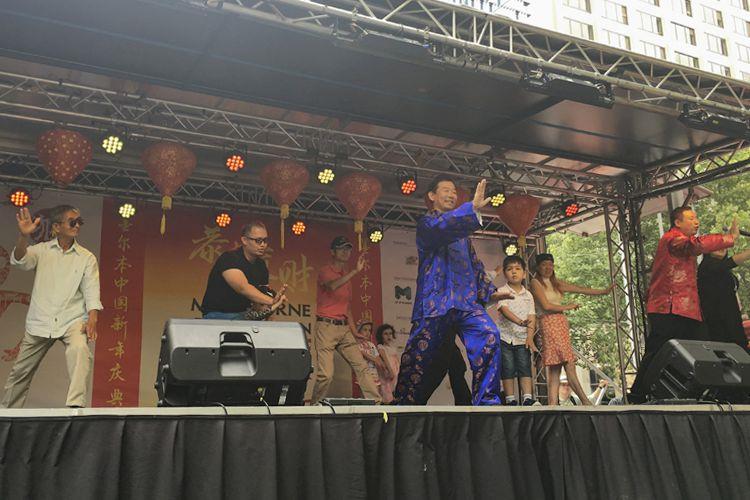 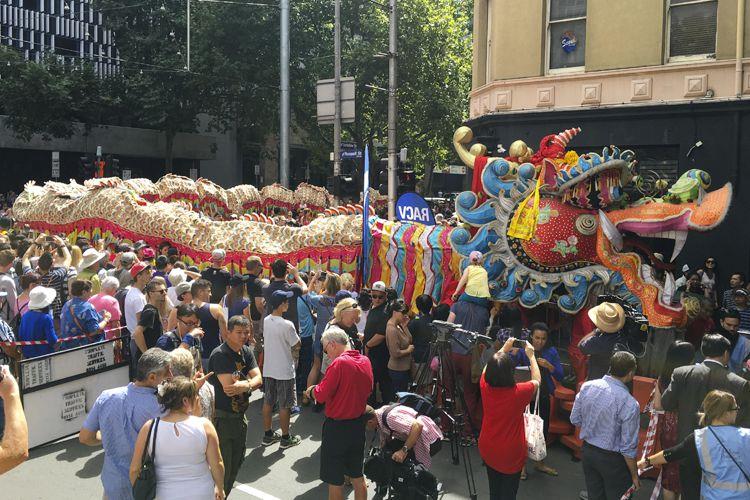 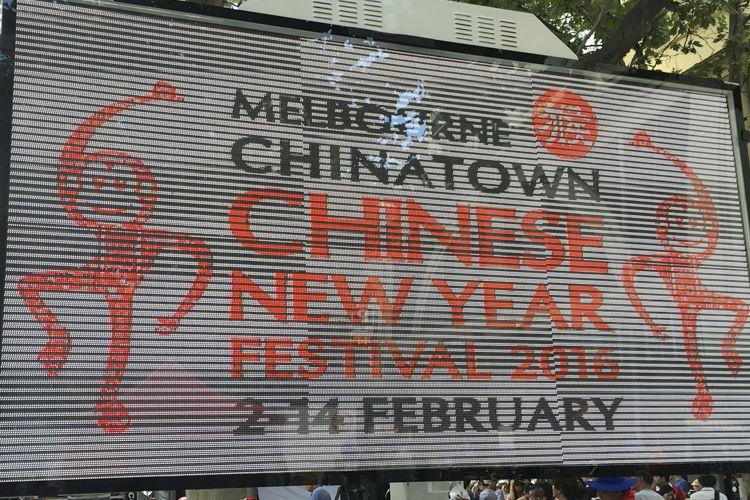 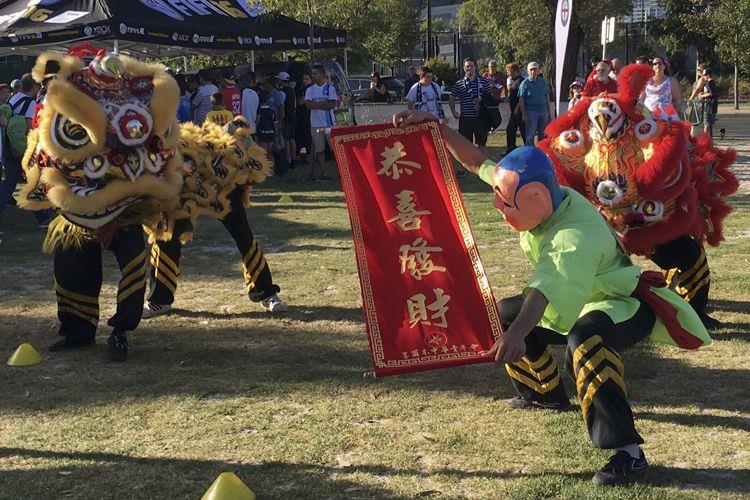 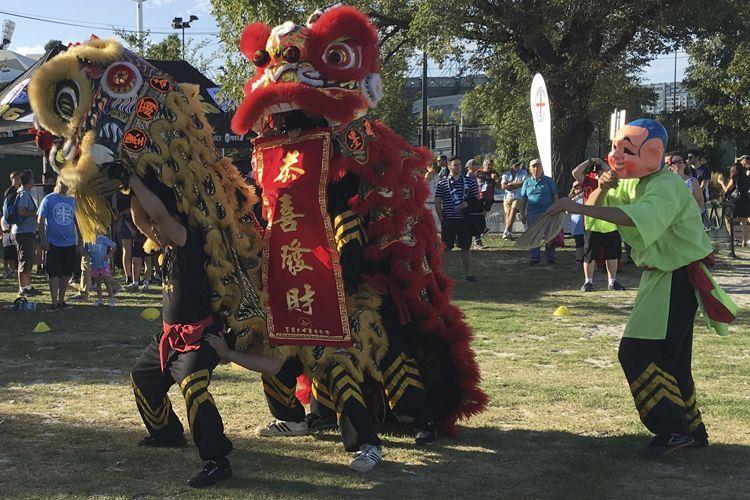 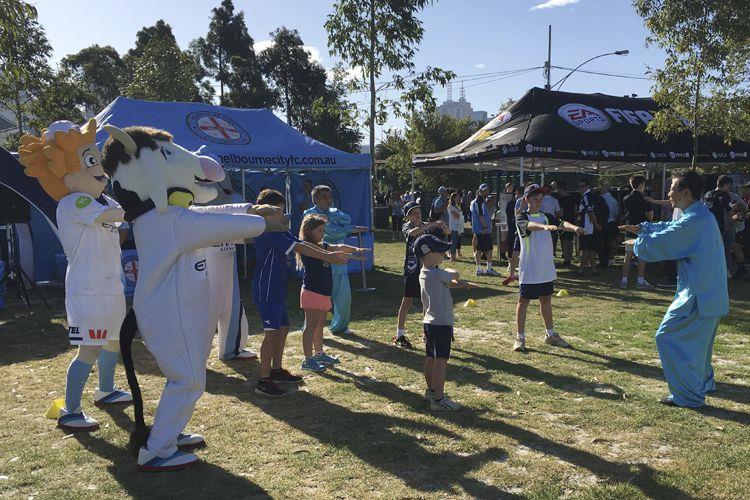 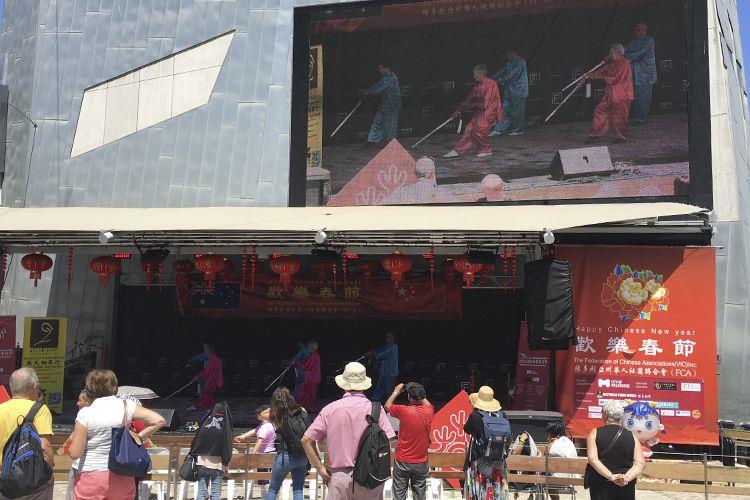