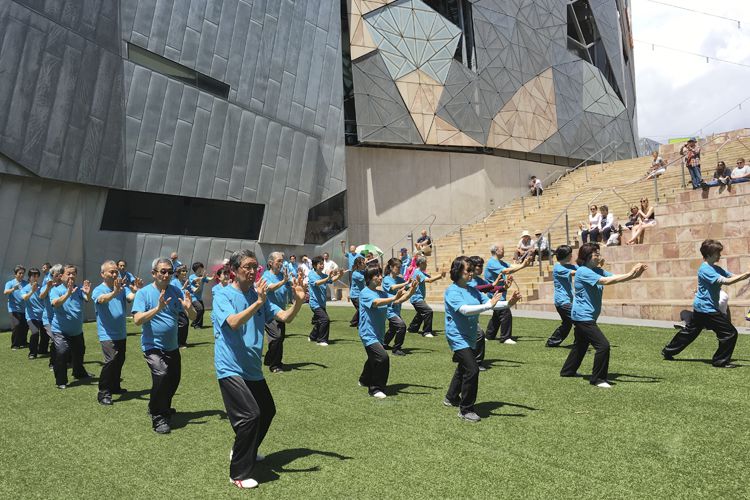 History was made when 30 Tai Chi Australias instructors and students joined 30 tai chi practitioners from Japan.The Japanese practitioners were from the Japan Health Tai Chi Association (JHTA) and jointly demonstrated at the Amphitheatre at Federation Square, the home of tai chi and qigong in Melbourne on January 30.As it was Finals Saturday at the Australian Tennis Grand Slam, the city buzzed with people. Many crowded on the steps and along Flinders Street to enjoy the performance.

In his opening speech, Mr. Yamamoto Takahiro said that before JHTA visited Australia, they searched the internet to find the best tai chi school in Melbourne and discovered Tai Chi Australia. A week before they arrived in Australia Mr. Yamamoto realized he had met TCA Chief Instructor Master Han Jin Song in 1987 when Master Han was sent by the Chinese Wushu Association and Beijing Sport University to conduct a series of Tai Chi Workshops in Tokyo. Mr. Yamamoto attended these workshops as a student and JHTA Chief Instructor, Master Yang Jin was Master Hans translator. This past association between TCA and JHTA made the visit to Melbourne by the Japanese students far more special.

Afternoon tea was enjoyed at a local caf where much lively discussion took place, new friendships were forged and in the case of Chief Instructor Master Han, old ones renewed. 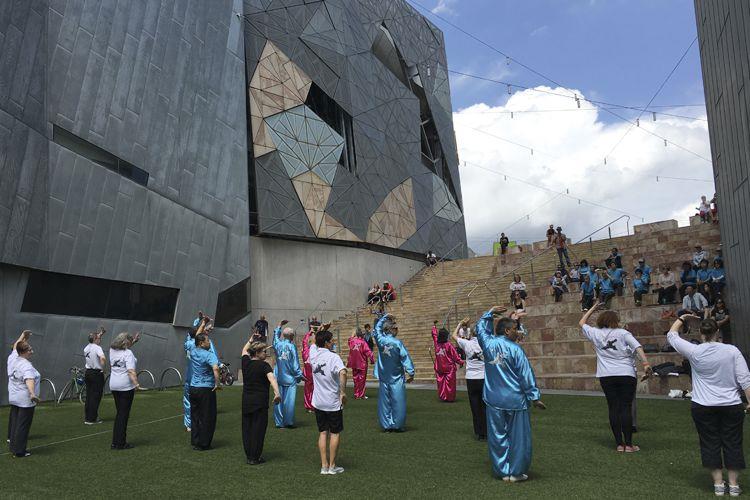 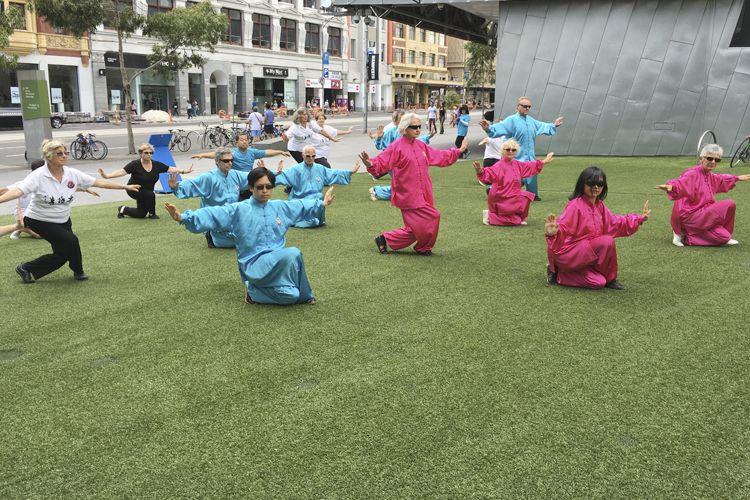 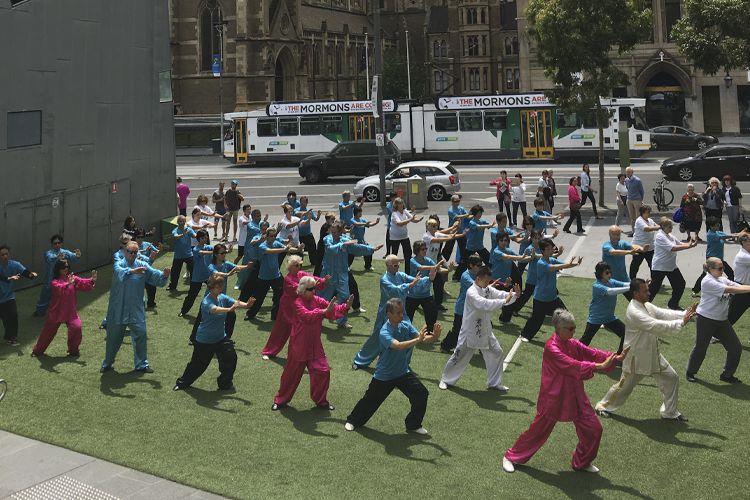 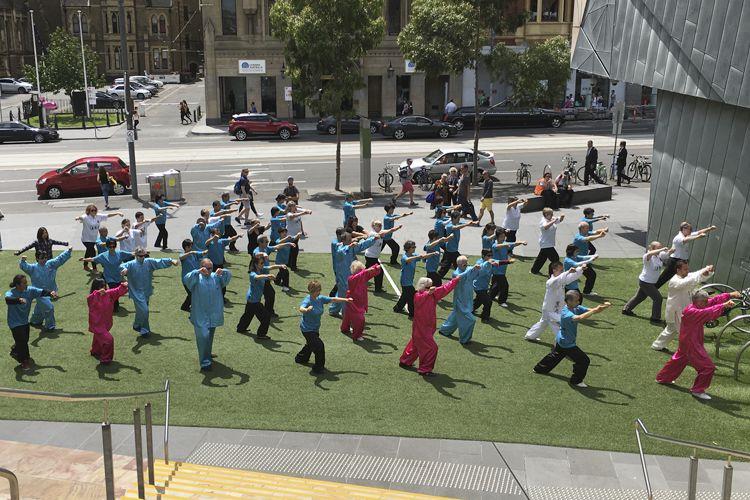 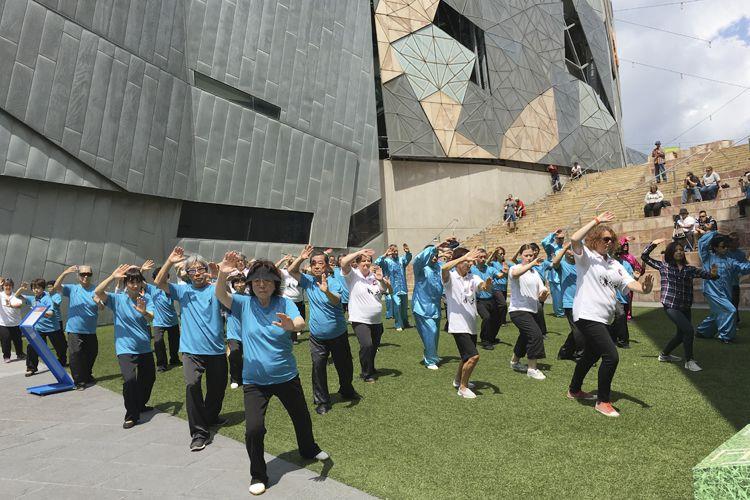 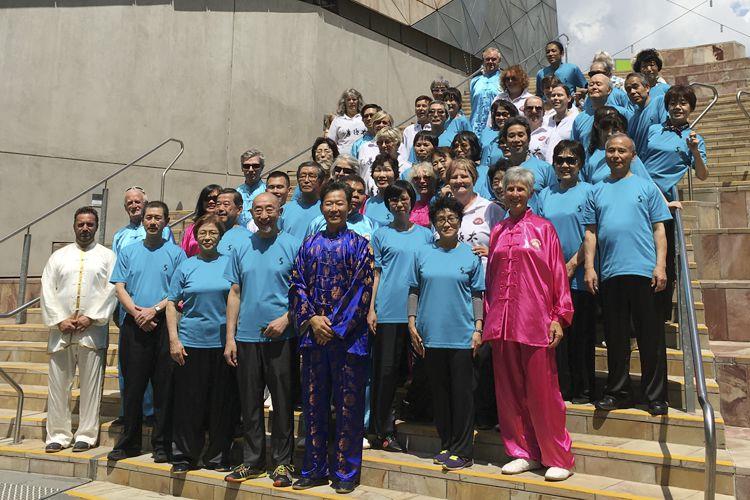 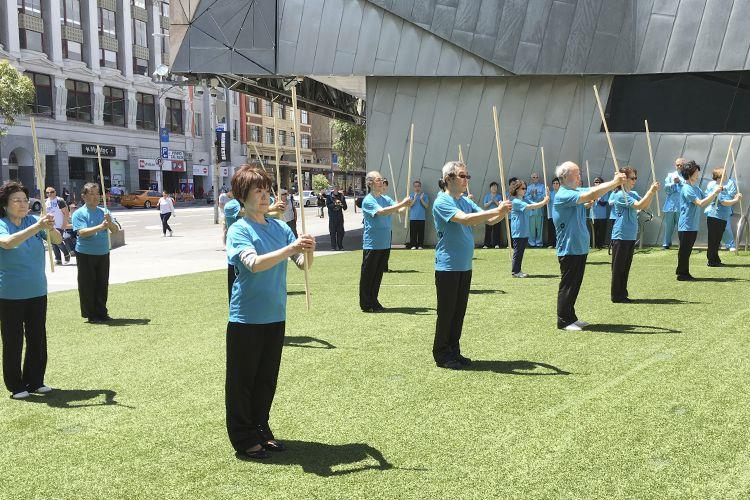 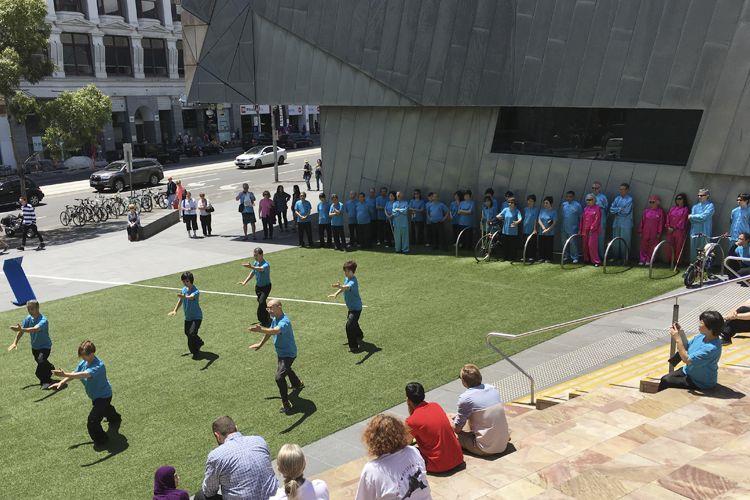 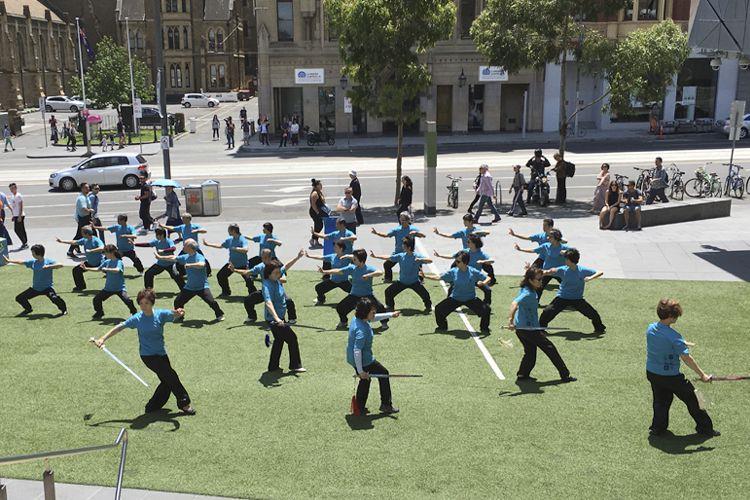 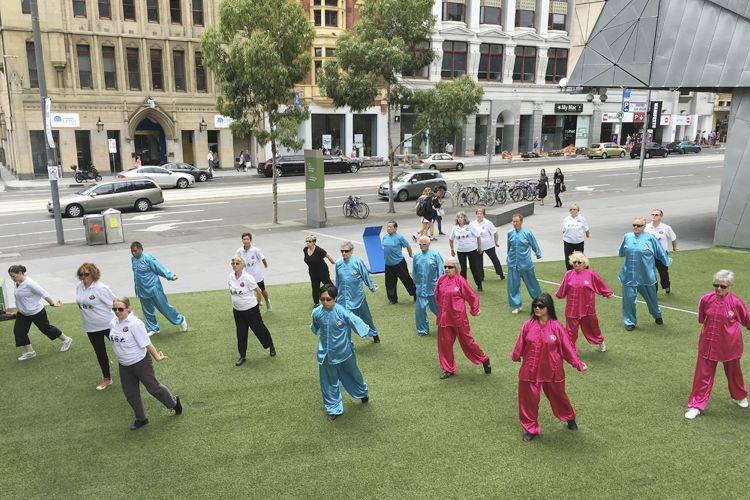 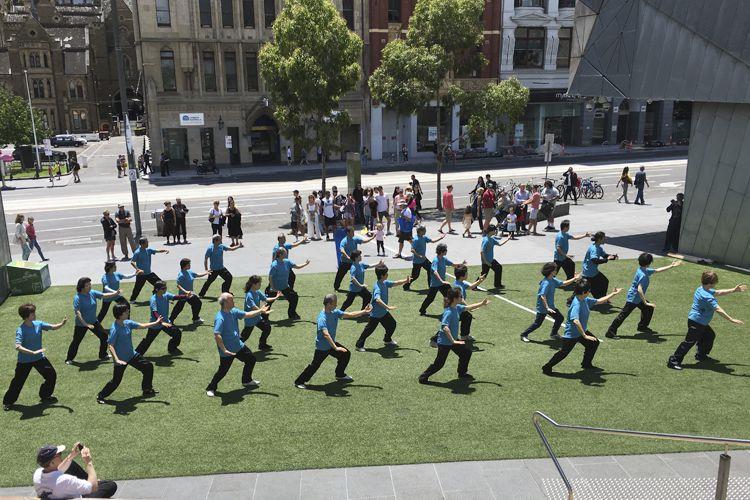 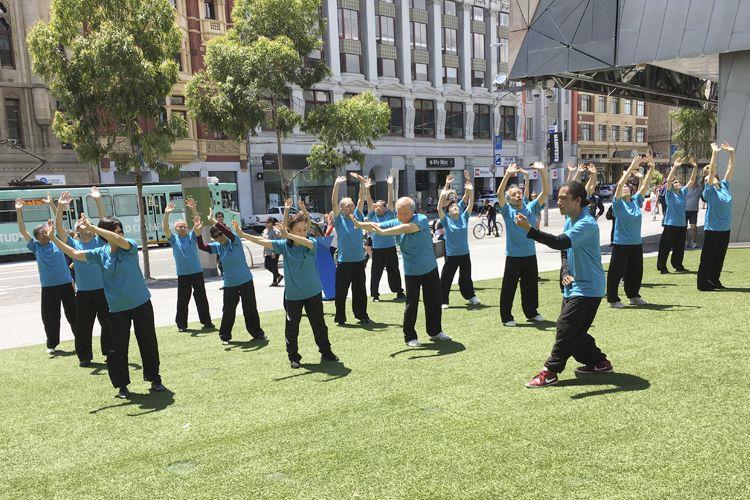