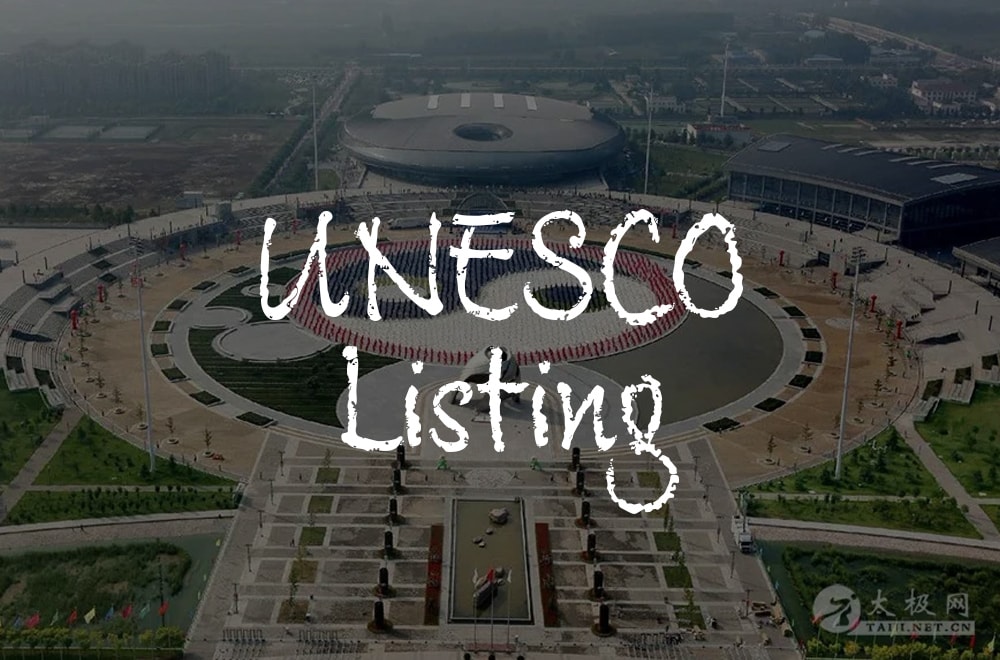 The decision was announced during the online meeting of the UNESCO Intergovernmental Committee for the Safeguarding of the Intangible Cultural Heritage held from December 14 to 19 in Kingston, capital of Jamaica.

Taijiquan, a kind of traditional martial arts, was born in the mid-17th century in a small village named Chenjiagou located in Central China's Henan province, before it spread to more than 150 countries and regions, attracting more than 100 million people to practise.

The village Chenjiagou has dozens of Taijiquan schools and more than 800 current masters, drawing learners all over the world.

"Taijiquan is not just a sport to make people fit, but also contains Chinese culture and philosophy," said Yan Shuangjun, a researcher of Taijiquan. "The application started in 2008, and now we made a victory, which will help this sport to reach more places."

Since 2014, the World Taijiquan Championships have been held every two years by the International Wushu Federation. It provides a platform for communication and learning between the taijiquan elites and taijiquan lovers around the globe. In January 2020, taijiquan became an official event in the 2026 Dakar Youth Olympic Games.

Congratulations from all of us at Tai Chi Australia.