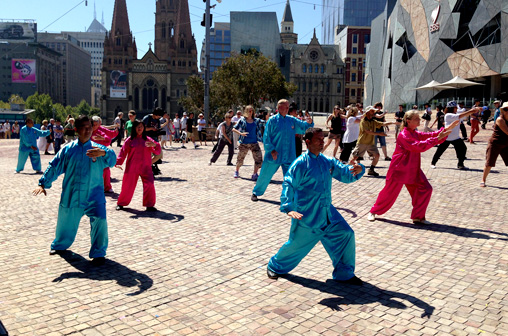 Chinese New Year Celebration the “Year of the Horse”

The first full moon of 2014 was January 31 and marked the start of the next Chinese New Year, the ‘Year of the Horse’.

Although the weather was abnormally hot and our costumes were sodden with sweat we all had an amazing time celebrating the Year of the Horse. Locals and overseas visitors participated in the demonstrations and China Central Television filmed the entire event.

Thanks to all TCA instructors and students for your support and to Federation Square for giving us the opportunity to celebrate the Chinese New Year at Melbourne’s most prominent location. We look forward to being involved again next year. 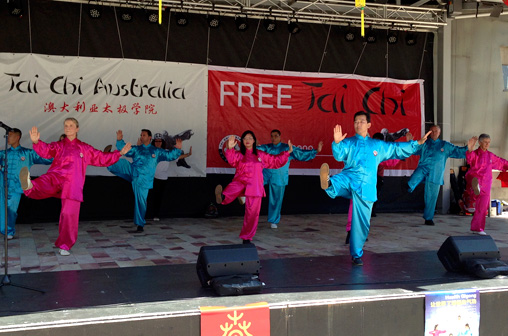 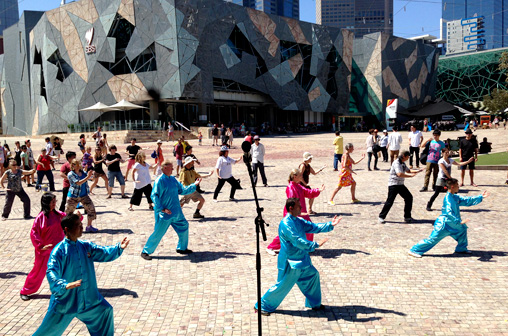 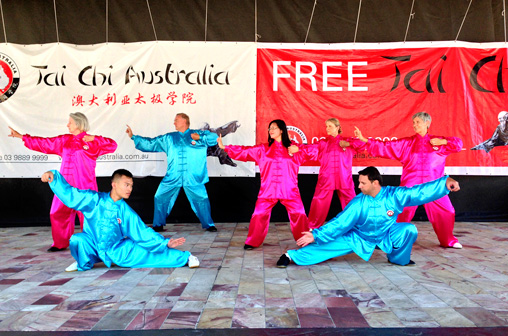 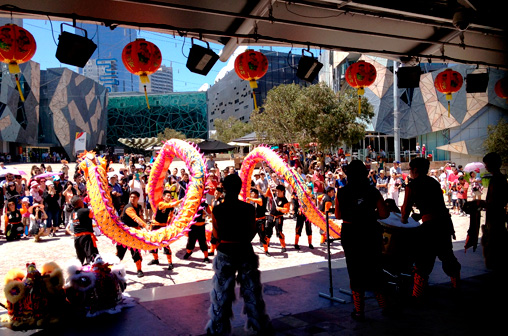 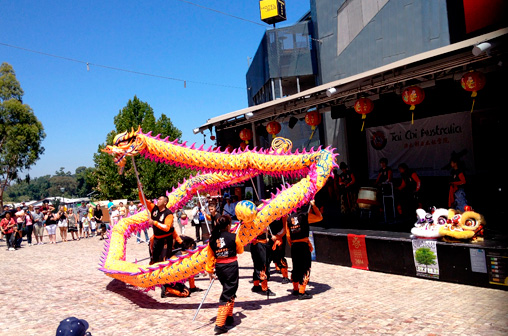 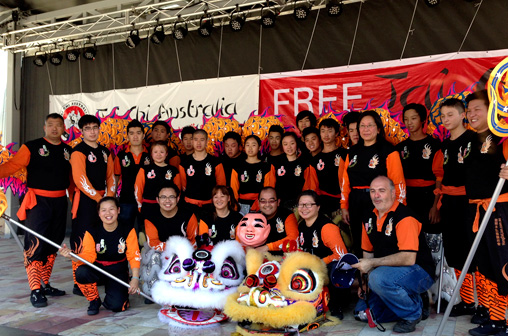